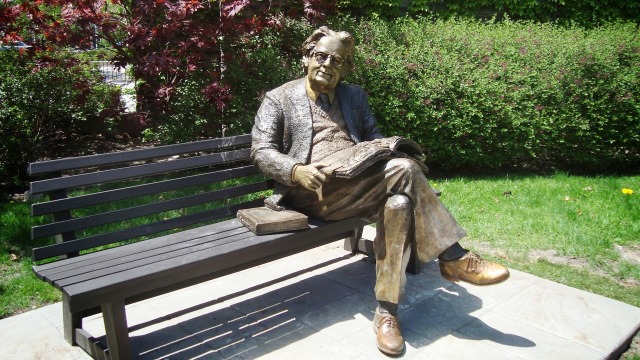 During our pursuits in life we’ll be faced with hindrances of various sorts, so coming to terms with the nature of such difficulties is a step in the right direction. The more we know about potential obstacles the better we can prepare to handle them, therefore it would be helpful to formulate relevant questions so as to adequately deal with what lies ahead. For such a purpose you may want to write a leading question of inquiry so that it directly addresses the central problem of your undertaking or whatever pursuit you wish to embark upon.

For example let’s say that Susan’s primary purpose in life is to be a mother and happily married to a loving man, but she is faced with a major obstacle. All the guys she attracts into her life are pretty much interested in the one thing, namely the act of making babies. Offhand there’s no telling why she continues to end up with promiscuous men, but the fact of the matter is that she does, so if this behaviour continues as is, it does not look as though she will attain her goal anytime soon. Therefore, if she is serious about her pursuit, it would be most helpful to figure out exactly what the problem is, so that she might take steps to resolve the issue and make progress towards her ideal.

From this scenario we could say that Susan’s fault resides in her inability to draw healthy borders with the men she meets. Her reputation may precede her, giving incentive to the sort of fellows that will place themselves in her vicinity. Susan may be easily charmed with their demeanour, which for her may oddly enough seem to make up for her own lack of confidence. Perhaps her low self-esteem may play a significant role in her orientation towards such men.

Exactly why are her goals in conflict with one another. We can speculate at length about the various reasons for such complexity, but the main thing is to draw up a ‘question at issue’ that will address the central problem. In this situation we could begin with this one:

Why does Susan continue to end up in poor relationships?

In time – with delineation and dialogue with others concerned – it is possible that we’ll end up with a more fitting ‘question at issue’ that will not only provide better navigation, but may assist in generating additional questions so as to sharpen our inquiry. Beginning the question at issue with the word ‘why’ is not necessary or adequate for all circumstances, but sometimes it can be an effective way to brainstorm for reasons to support an investigation.

Even though the question at issue may be difficult to answer, ideally you will want to keep the question simple and easy to understand. Try writing it in several different ways before you pick the one that is most clear and comprehensible. If there are a number of sub-problems or parts to the central problem, then it may be best to tackle the easier parts before getting into the more difficult ones. In other words deal with the less complicated aspects of a problem first, especially if it helps to untangle the overall perplexity, confusion or jumble.

An explorer of volition and soul, a song under a night sky and a dream that forever yearns to be.
View all posts by Jason Youngman →
This entry was posted in Self Improvement and tagged Critical Thinking, Practical Wisdom, Problem Solving, Reasoning. Bookmark the permalink.

2 Responses to Question at Issue