Face Fear in the Dark

Posted on February 1, 2020 by Philosopher Muse 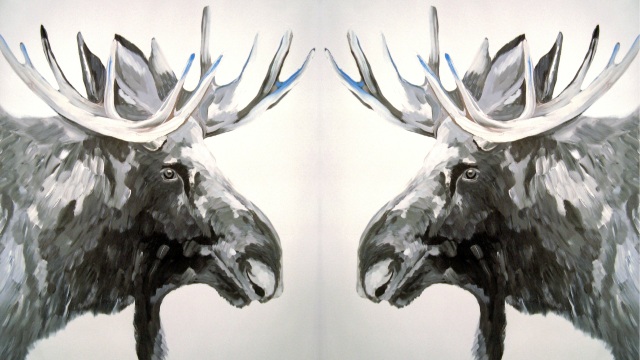 “But there is no reason to live and no limit to our miseries if we let our fears predominate.”
—SENECA, MORAL LETTERS, 13.12b

Eventually my fear of the dark took a back seat; hardly to raise its head except for inconvenient moments, such as waking up from a bad dream. For me this meant that my phobia was still lurking in the depth of my subconscious. Upon hearing my predicament at length, my uncle encouraged me to spend the night alone in the woods.
—
As a young adult it took me a few years to work up the courage to do so, and it took more than a few nights in the wilderness to defeat my enemy. Nightly, without a flashlight, my feet took me into ever darker reaches of the forest. Miles away from civilization lay my tent and bare essentials.
—
While lying there under a naked sky, completely vulnerable and out of place, the wind would whirl my imagination around for hours on end. In the beginning sleep did not overtake me until the first rays of light in the morning, but after a while my soul became one with its natural habitat. Sometimes a large moose would walk by, which could easily be the end of me, and yet death did not take my breath into its fold.
—
Not all of us have the proclivity for such a venture as mine and it may be foolhardy to embark upon such a journey without first consulting with a trusted elder. Not all battles can be won through sheer force, and sometimes the best we can do is to learn how to fall gracefully. Forbearance can be a virtue if applied under the right conditions. Whereas having your ribs crushed under the hoof of a thousand pound animal may bring you no closer to liberation than a psychiatrist who tries to squeeze 6 patients into an hour.

An explorer of volition and soul, a song under a night sky and a dream that forever yearns to be.
View all posts by Philosopher Muse →
This entry was posted in Psychology, Self Improvement and tagged desensitization, fear, Nyctophobia, Psychotherapy. Bookmark the permalink.

8 Responses to Face Fear in the Dark